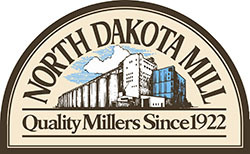 However, despite the slight decline in sales during fiscal 2017, total shipments hit a record high of 14.36 million cwts. compared to last year’s record of 12.99 million cwts.

Spring wheat accounted for 91.2% of the shipments in fiscal 2017, which was down slightly from the previous year. 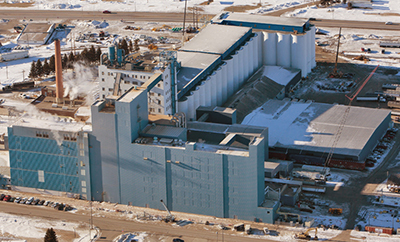 Capacity at North Dakota Mill increased significantly in fall 2016, thanks to a new 11,500-cwt.-per-day G-mill, which was built at a cost of $38.7 million and equipped largely with equipment from Ocrim S.p.A., Cremona, Italy.

While North Dakota Mill is state-owned, it receives no funds or financial assistance from the state to subsidize the milling operations.

All operating revenues are derived through sales. Five percent of its profits are transferred to the state’s Agri­cultural Products Utilization Commission, and 50% of the remaining profits go to the state general fund.

The balance is invested back into the mill to help fund things like capital projects. However, the North Dakota Industrial Commission still has oversight over the mill’s budgetary matters and outlays for capital projects, as was the case with the new G-mill project.