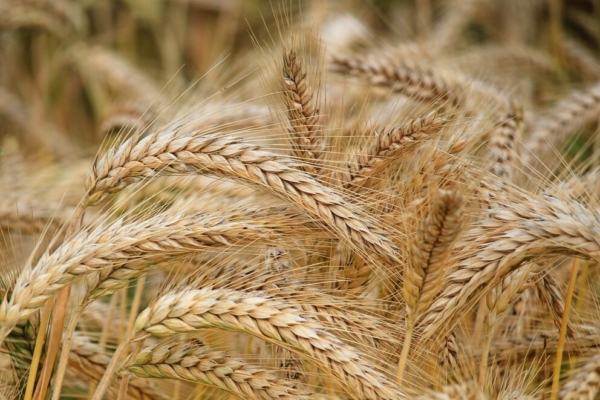 Russia has formally approved a higher export tax on wheat from March 1, the government said Tuesday, in another push to curb a rise in domestic food prices triggered by the COVID-19 pandemic, according to a Reuters report.

Global wheat prices jumped after the proposal to raise the tax was first announced by Russian officials earlier in January on expectations that it could make buyers prefer wheat from other countries.

The move tightens up measures to stabilize grain prices initiated by the Russian government in December.

Sign up here to get milling news delivered to your inbox twice a month with Milling Journal E-Newsletters.