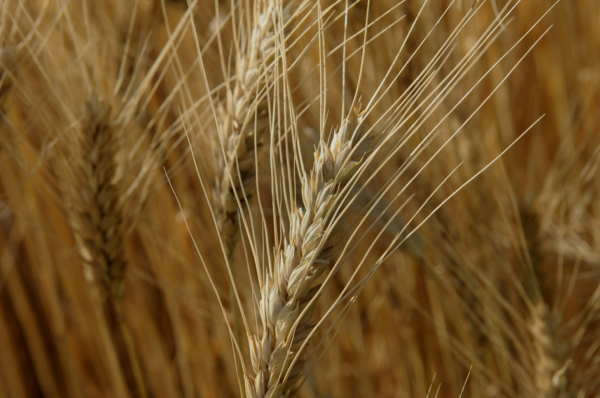 Russia’s proposal for additional wheat-export measures from June could prompt faster sales in the near term and discourage some spring plantings, according to a Bloomberg report

The world's biggest wheat shipper already is setting levies on grain shipments from mid-February through June, but it plans to replace them with a permanent tax as part of the response to President Vladimir Putin’s demand to keep food prices in check.

The government now is considering introducing a floating wheat-export tax starting June 1, according to two people familiar with the matter.

The tax could be 70% of the amount that remains after $200 is deducted from the export price of 1 ton of wheat, the people said, asking not to be identified because the discussions are private.

Get milling news delivered to your inbox twice a month with Milling E-News.