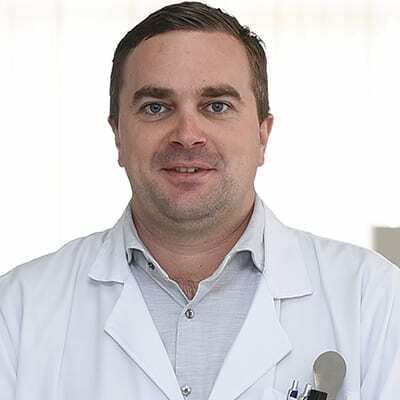 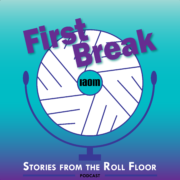 Stefan Lutz is managing director of the African Milling School, based in Nairobi, Kenya, which offers comprehensive and intensive training in the milling industry with a focus on theoretical and practical training.

From apprenticeship programs and head miller training to baking and brewing courses, the African Milling School has helped to elevate the knowledge and skills of millers across Africa.

Stefan Lutz has more than 20 years of experience in the milling industry. He joined Bühler AG, Uzwil, Switzerland, in 2007. After several assignments to commission mills around the world, Lutz relocated to South Africa in 2010 and worked as a head miller in sub-Saharan Africa.

In 2014, he relocated to Nairobi to serve as technical instructor at the African Milling School. At the end of 2016, Lutz went to Brazil to lead the technology department of Bühler South America.

Lutz returned to the African Milling School in January 2020 to serve as managing director.

“The African Milling School focuses on teaching the fundamentals of milling operations, things like how to adjust a rollermill, what is important when it comes to corrugations, and performing maintenance. We are the only mill school in the world that mills maize, wheat, sorghum, and millet together. The school provides classroom education and hands-on instruction at our fully equipped pilot mill.

“Mills in Africa and the Middle East can register their employees to receive a two-year apprenticeship, which consists of three approximately one-month modules each year. Between each module, students return to their mills to work for two to three months and put into practice what they have learned. They are assigned some homework between modules. Over the course of the two years, students will learn about each part of the milling value chain, beginning with intake, storage, and pre-cleaning. Wheat is the focus of the curriculum, but students also learn about milling corn/maize, sorghum, and millet.

“After students complete the two-year apprenticeship program, they can move on to the head miller program, which consists of two three-week modules over one year. The modules are shorter for the head miller training program because the students typically are in more senior production positions at their mills, so they can’t be gone for very long.”

“These courses are available in many different languages, such as Portugese, French, English, and Arabic, among others. This is something that is very important for a school located in Africa. Presently, we have students enrolled from about 25 different countries.

Since 2015, approximately 170 students have completed the apprenticeship program and another 50 for the head miller training program.

“At the very beginning in 2015, we were immediately able to get students, because of the demand for the type of training we provide. When the students graduated and returned to their mills, the value of our programs was immediately evident. Some mills have even adopted requirements for its millers to earn passing marks from the apprenticeship and/or head miller training programs.

“Since 2015, approximately 170 students have completed the apprenticeship program and another 50 for the head miller training program. Ten of our head miller graduates went on to the Swiss Milling School and were successful there. We have had two female graduates who were immediately promoted upon return to their home mills – this is a big success considering how male-dominated the African milling market is.

“When combined with short courses and workshops, about 1,000 people have come through the African Milling School. So now, the labor market in the region has become significantly more saturated, which has made it more difficult to get students. Our challenge moving forward is coming up with more ways to provide value, but I think we are still on a good track.”