A story of success from flour miller to mill manager to professor. 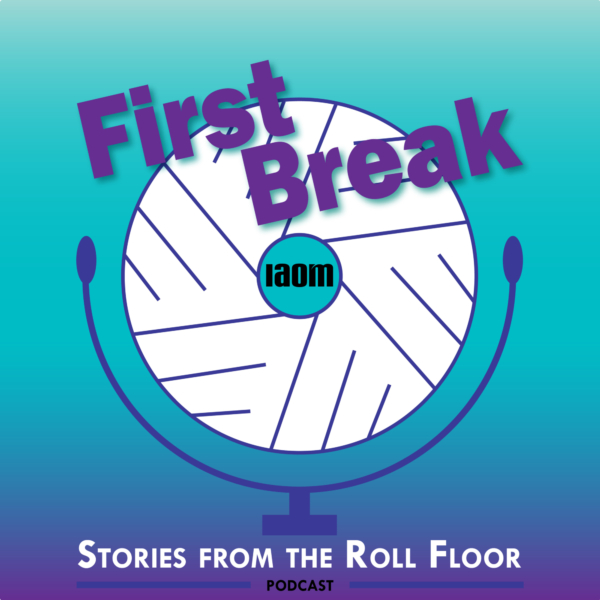 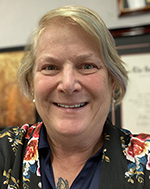 Fran Churchill is a professor of practice at Kansas State University’s (KSU) Department of Grain Science and Industry. She joined KSU in 2012 as the North American Millers’ Association (NAMA) instructor of milling science and management. In 2019, she was promoted to professor of practice to reflect her more than 20 years of practical milling industry experience. Her new role remains supported by NAMA.

A milling science graduate from KSU, she has worked for The Pillsbury Company, ConAgra, Mennel Milling, General Mills, and C.H. Guenther & Son. More recently, she taught high school mathematics in Morristown, TN. Churchill is an active member of the International Association of Operative Millers (IAOM), serving as a member of the Employee Relations committee.

“Generally, my milling industry career was fine as far as being a woman in a male-dominated field. My time at ConAgra, in particular, was great. My co-workers were accepting of me, and it felt like I was working with my brothers.

“While my time with Pillsbury was good overall, I struggled during my short time in Enid, OK back in the ‘80s. I didn’t feel comfortable there. A few years after moving on, I learned from a female peer in the industry that my former manager in Enid would not interview her for a job because he believed women shouldn’t be in flour milling.

“I remember flipping through the IAOM directory over the years looking for other women. There were never more than one or two other female managers, and there weren’t very many female active members either.

“One of the things I learned growing up that helped me, as a woman, succeed in the industry was that you can’t worry about what other people might be thinking about you – whether or not they like you or want to work with you. You just have to get out there and do the job. That’s always been my focus.”

This article consists of paraphrased remarks from an interview with Fran Churchill, professor of practice at the Department of Grain Science and Industry, Kansas State University, Manhattan, from an episode of the IAOM First Break podcast. To listen to the podcast, go to iaom.org/firstbreak, or scan the QR code.

“While working for C.H. Guenther & Son in Knoxville, TN, the company’s flour business was sold, and the mill was shut down soon after.

“Considering my next move, I decided to become a teacher. Teaching math or science had always been something I thought might be a good fit for me. I took some classes to earn a master’s degree in mathematics from the University of Tennessee, Knoxville. Luckily, I had taken some math classes as an undergraduate at KSU, so it wasn’t too much work.

“I then taught algebra at a local high school for a few years before joining KSU’s Department of Grain Science and Industry in 2012.

“I do miss the everyday work of being a flour miller, but working at KSU has been absolutely a blast. Currently, I teach Principles of Milling, which is KSU’s introductory milling class that teaches the basics, such as grinding and sifting. I teach Milling Science I, which is part lecture and part lab, and have taught other classes over the years. I also advise undergraduate students and contribute to other programmatic efforts such as student recruitment, internships and job placement, and curriculum development.

One of the things I learned growing up that helped me, as a woman, succeed in the industry was that you can’t worry about what other people might be thinking about you – whether or not they like you or want to work with you. You just have to get out there and do the job.

“I think about the milling industry as a ‘well-kept secret.’” That’s not a good thing. Our task right now is about building awareness of the industry. The general public doesn’t know what goes on in a mill.

“Throughout my career, I worked in mostly old mills. Today, there are so many new mills with great technology, such as automation. I think that could be a helpful selling point to young people.

“COVID-19 hasn’t helped, but the industry probably needs two to three times more milling graduates than we’re getting at KSU.”