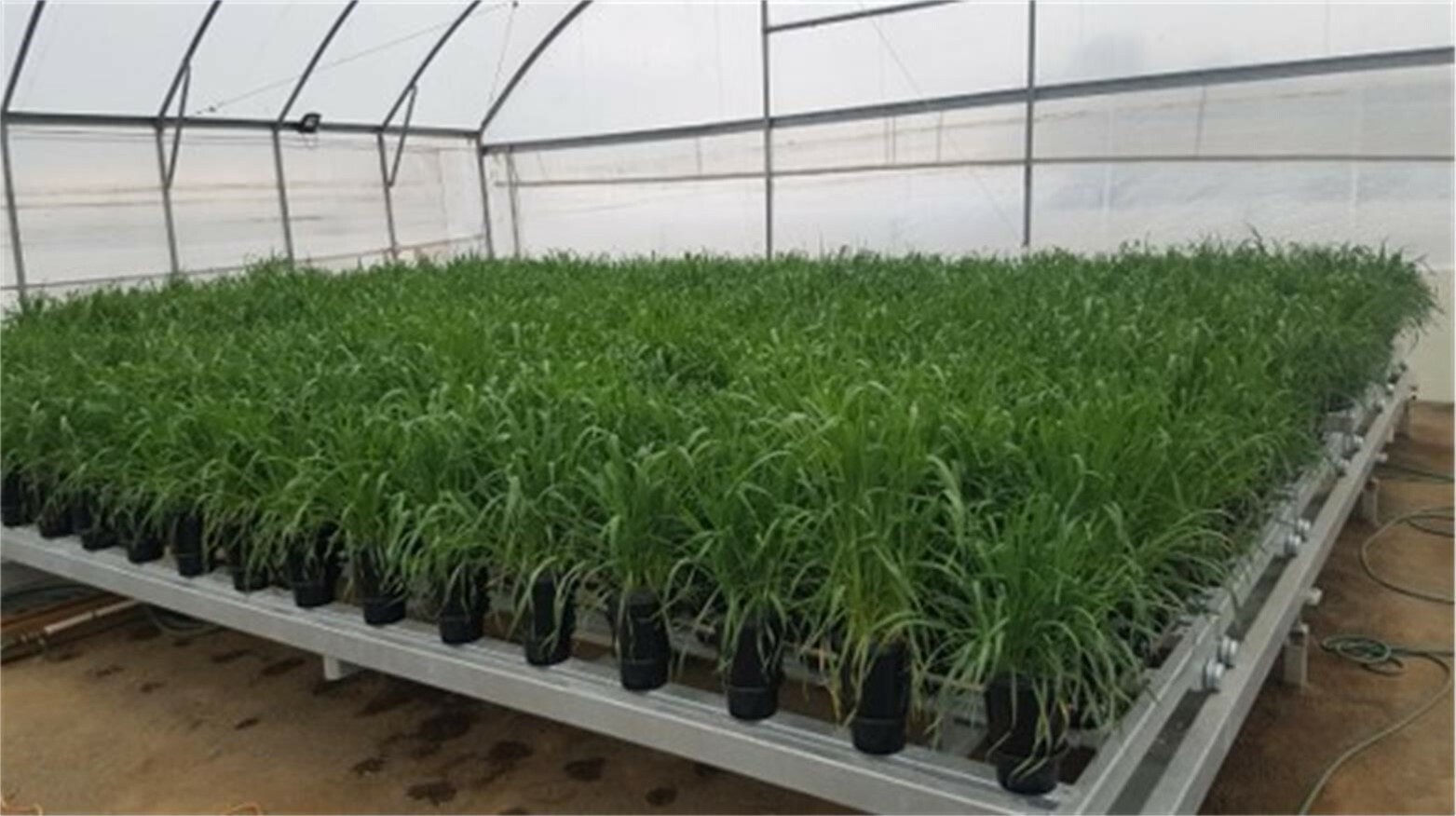 (July 28, 2022) - A trait that could mitigate the impact of climate change in wheat crops has been discovered by University of Queensland researchers thanks to computer analysis on the performance of grain crops.

Associate Professor Karine Chenu from the Queensland Alliance for Agriculture and Food Innovation (QAAFI) added to the computer power of one of the world’s most powerful crop growth models, the Agricultural Production Systems sIMulator (APSIM), to identify a strategy to adapt wheat to warmer and drier growing conditions.

This work was undertaken as part of a research investment by the Grains Research and Development (GRDC), the Australian Research Council (ARC) Centre of Excellence for Translational Photosynthesis, Commonwealth Scientific and Industrial Research (CSIRO) and The University of Queensland.

“Transpiration efficiency refers to the plant's ability to produce more biomass per unit of water transpired,” she said.

“The pores or stomata in the leaves open and shut to allow the exchange of gases, supplying plants with the carbon dioxide needed to make sugars via photosynthesis.

“But these pores also allow water vapour to escape, which can have detrimental effects like increasing water stress for the crop.”

On the positive side, genotypes that shut their stomata during the hot hours of the days, when the evaporative demand is the greatest, can save water and perform better under drought.

Using the UQ Gatton lysimeter platform, the researchers found that plants that reduced transpiration at high evaporative demand had a greater transpiration efficiency.

Crop growth simulations reveal that variations in those traits could result in impressive yield gains.

But the impact was even more notable in the northern wheat region, where simulations pointed to potential yield gains of 4.9%.

A risk analysis showed that yield changes in the northern wheatbelt were positive 70 per cent of the time.

“When we extrapolated to future climate conditions, those traits become even more valuable, delivering increasing yield benefits as the planet heats up,” Chenu said.

The QAAFI team also considered the genetics that underlie transpiration efficiency, generating wheat populations made up of hundreds of wheat lines.

The genetic analysis focused on wheat lines adapted to the northern wheatbelt in the first instance, given this is where the largest yield impacts are projected.

The finding bodes well for the future of wheat productivity as wheat lines now exist that have a higher transpiration efficiency than the current northern industry standard.