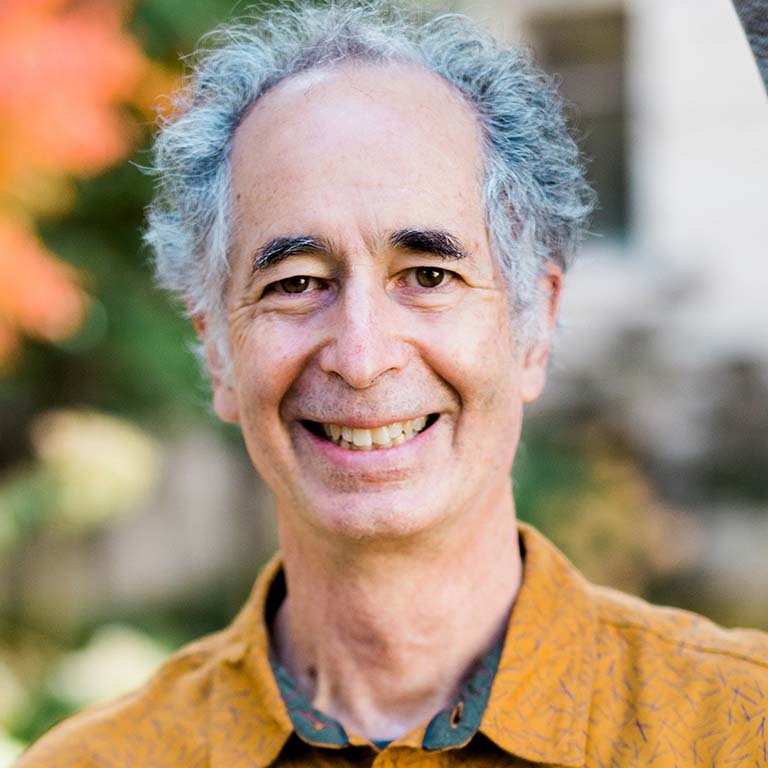 Bloomington, IN (September 15, 2022) - Roger Innes strives to understand the genetic and biochemical basis of disease resistance in plants. He studies how plants can recognize pathogens and actively respond.

Innes is a Distinguished Professor in the College of Arts and Sciences' Department of Biology at Indiana University in Bloomington. The USDA National Institute of Food and Agriculture has awarded Innes, his lab members, and colleagues with over $1.2 million to generate wheat and barley lines with enhanced resistance to Fusarium Head Blight caused by the fungus Fusarium graminearum.

FHB disease reduces yield and grain quality as well as contaminates grain with mycotoxins. It threatens wheat production worldwide and is predicted to become even more problematic in the future due to climate change. This disease is currently controlled mainly using heavy applications of fungicides, which is detrimental to the environment.

To develop FHB-resistant wheat and barley, the Innes lab will collaborate with two other laboratories—one led by Matthew Helm, a USDA-ARS crop production and pest control research molecular biologist located at Purdue University and an Indiana University graduate (Ph.D. in Genome, Cell, and Developmental Biology; 2019), and the other based in the United Kingdom and led by Kim Hammond-Kosack, a molecular plant biologist at Rothamsted Research.

Innes and colleagues will take advantage of an endogenous surveillance system in plants that activates immune responses upon cleavage of specific signaling proteins by proteases secreted by pathogens. Using cutting-edge genome editing techniques, Innes’ team will create decoy substrates for these pathogen proteases, which, upon cleavage, will activate the plant immune system, thus conferring resistance to infection.

They ultimately hope to develop genetic methods for the detection of pathogen proteases, both in inside and outside plant cells, with a focus on wheat. If their proposed combination of intracellular and extracellular protease detection systems succeeds, it could potentially be deployed against many other cereal pathogens such as rust fungi and nematodes. Collectively, this genetic-based approach could dramatically reduce our dependence on environmentally damaging pesticides while increasing crop yields and reducing costs for farmers.